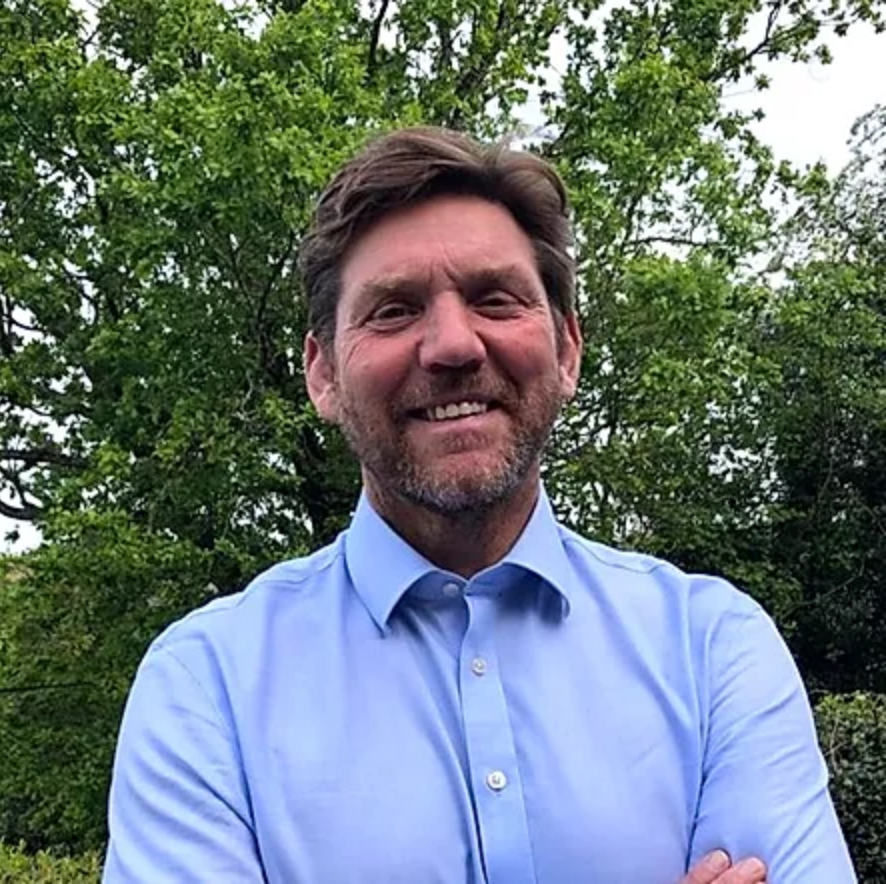 Chris is 57 years old and was educated at Dulwich College and The Royal Military Academy Sandhurst. He was commissioned into the Duke of Wellingtons regiment and served in Northern Ireland, Borneo, Belize and Gibraltar. He qualified as a Jungle warfare instructor and his final military role was training recruits and potential officers at the Kings Division Depot in York.

From 1987-99, Chris enjoyed a successful career as a bond broker, leading growing businesses in the European Government bond and Emerging market derivatives markets. His final role as a broker was as Managing Director of Emerging Markets derivatives, leading the global business for Cantor Fitzgerald from New York.

Chris was self-employed from 1999-2011, working as a strategic consultant and recruitment entrepreneur. During this time he was involved in raising money for multimedia start-ups, was CEO of a recruitment firm and consulted to major global companies on talent acquisition and retention strategies. He also advised on finance-raising and exit strategies for entrepreneurs in the recruitment and marketing worlds. From 2009-2011, he consulted for BGC Partners, a major global inter-dealer broker, leading and integrating their acquisitions in Turkey, Brazil and Canada.

In 2011, he was appointed by BGC Partners as a Senior Managing Director of business development. In 2014, he was promoted to Executive Managing Director, Global Head of Strategy and Corporate Development. During this time he lead on around a dozen transactions, several of which had a transaction value of over $100m. He also Chaired the integration team when BGC completed the acquisition of GFI Group. This team integrated the businesses seamlessly, with minimal staff leakage and realised over $100m in cost savings. A particular highlight was driving BGC into the Insurance markets with the acquisitions of Besso and Ed Broking.

He is experienced in M&A, Strategy, Leadership, Recruitment, team-building, integration, transition and entrepreneurship and considers the opportunity to advise people and help them achieve their goals to be a privilege and a responsibility.

He has played many sports with a passion particularly for Rugby where he represented the Army U21, The Old Alleynians, The London Welsh and The Tonbridge Juddians where he was player /coach. After succumbing to age and finally retiring from rugby, he took up endurance sport and has completed the London and New York City Marathons, The ‘Race to the Stones’ The Grand to Grand ultra in Utah and The Marathon des Sables in the Sahara desert.

To relax he enjoys jogging with his dogs, playing golf, growing vegetables and playing guitar badly whilst singing at the top of his voice.